US veterans are 41% more likely to own a business than non-veterans. Coming out of WWII, almost 50% of veterans in the US started their own businesses. 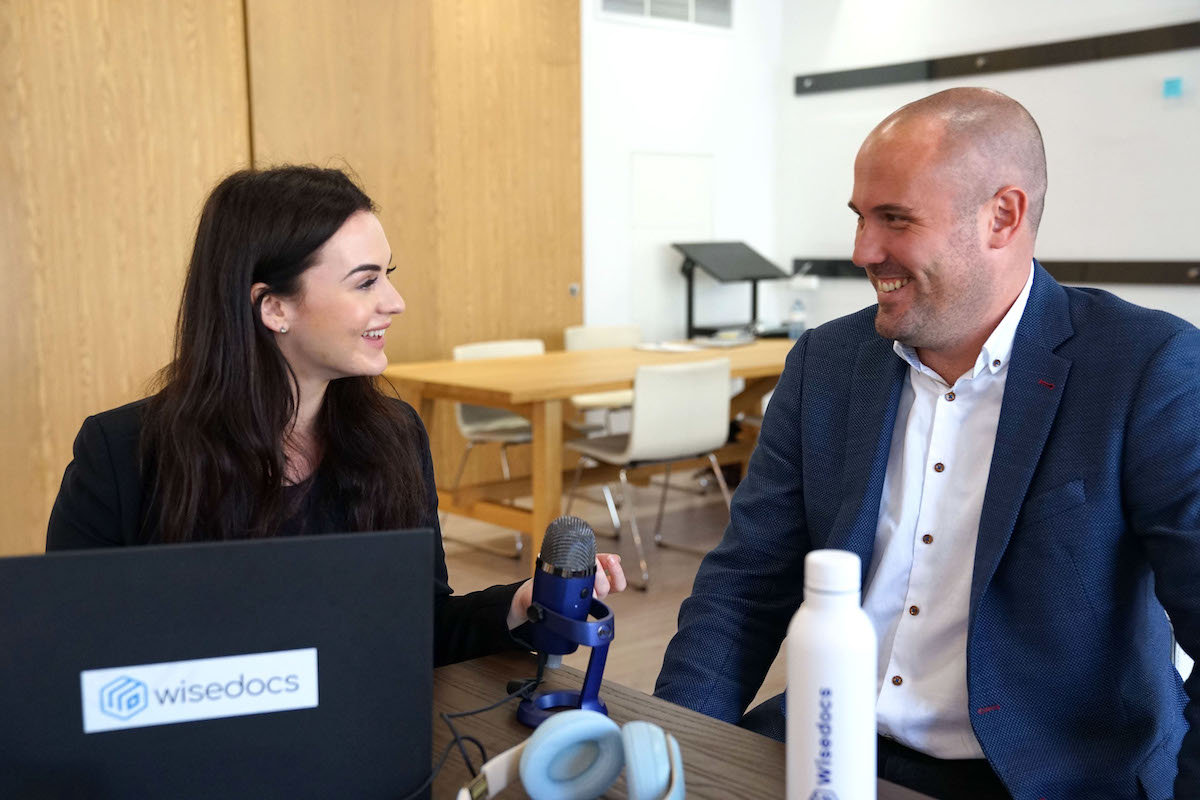 Veterans are a valuable asset to startups. Whether it’s tenacity, attention to detail, or the ability to take orders and follow through, being in the military gives you the skills to succeed in the tech space. In fact, US veterans are 41% more likely to own a business than non-veterans. Some of the world’s greatest inventions have had their origins in the military (like the internet!), and companies like RE/MAX, FedEx, and Walmart were all led by former vets.

So, why aren’t there more veteran-led startups? Coming out of WWII, almost 50% of veterans in the US started their own businesses. This number dropped to under 5% post-9/11, and although Canada doesn’t track the number of veterans who operate a business, estimates suggest trends are similar above the border.

Changes in the economy make up part of the difference. With fewer manufacturing jobs on the market, a soldier can’t just move from running a platoon to running an assembly line, oil plant, or other man-powered business. However, many veterans are used to working with the military’s cutting edge equipment and would be a natural fit for a technology career. So what’s stopping them from getting there?

The high post-WWII numbers of veteran business owners was mainly to do with generous government funding. The USA’s 1944 GI Bill not only gave vets access to free college or vocational training, it also guaranteed them funds to purchase land or start a business. Unsurprisingly, this resulted in a large number of vets getting college degrees and starting businesses of their own.

The same was true in Canada, where the Veteran’s Land Act and other bills allowed for former military members to go to school or purchase land after the war. This had similar results to the United States’ program in the 1950s onward. And although these programs were successful in getting veterans back to life, work, and play in the civilian world, the landscape now has changed.

In the US and Canada, post-9/11 veterans can still access education benefits and care. The US has government programs for small businesses targeted at veterans, and in Canada, organizations such as Prince’s Trust (the official charity of the Prince of Wales) offer entrepreneurship tools and training resources. Financial support and career retraining for veterans is also available through veteran’s affairs.

How Does Canada Compare with Support Veteran-Led Startups?

Unlike the years after WWII, startup loan programs for veterans no longer exist in either country. Entrepreneurial veterans still need to compete for startup funding among the broader pool of applicants. In the United States, programs exist to encourage veteran startups in other ways — the Boots to Business program provides training in entrepreneurship, and the federal government awards a portion of its work contracts to veteran-led businesses. Other countries offer startup accelerators geared toward veteran entrepreneurs using their skills in tech.

While the Canadian government offers a host of educational and vocational options to its veterans, programs targeting veteran led startups are few and far between. Veterans in Canada can get assistance in retraining for a civilian career, but not guidance on starting a business of their own — and if history repeats itself, this means the country could be missing out on the chance to add thousands (if not millions!) of jobs. 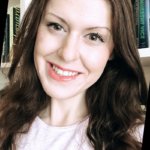 Kristen Campbell is a freelance content writer based in Calgary. She has written for a wide variety of companies in the fields of healthcare, banking, and technology. In her spare time, she enjoys writing stories, reading stories, and going on long walks (to think about her stories). 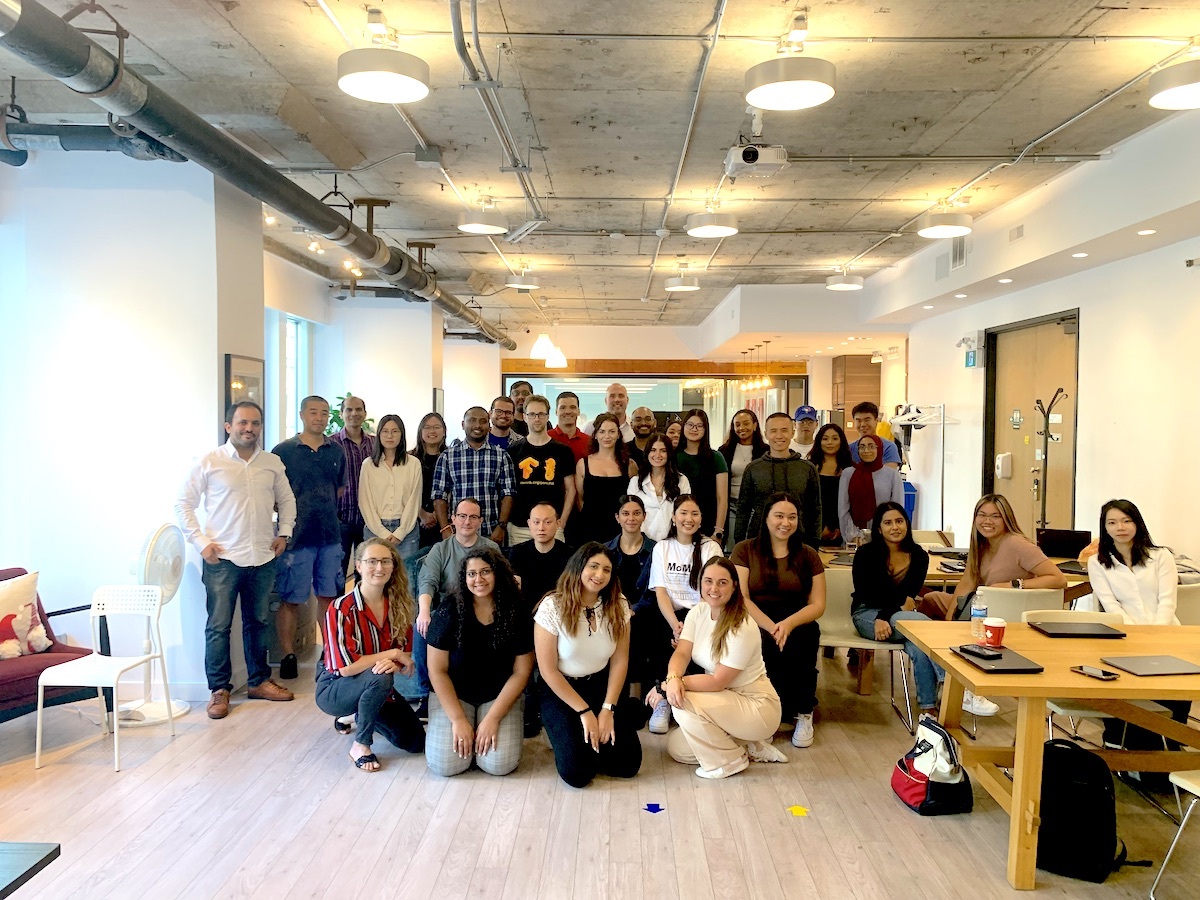 Wisedocs was excited to have our team gather in Toronto to watch their beloved Blue Jays. 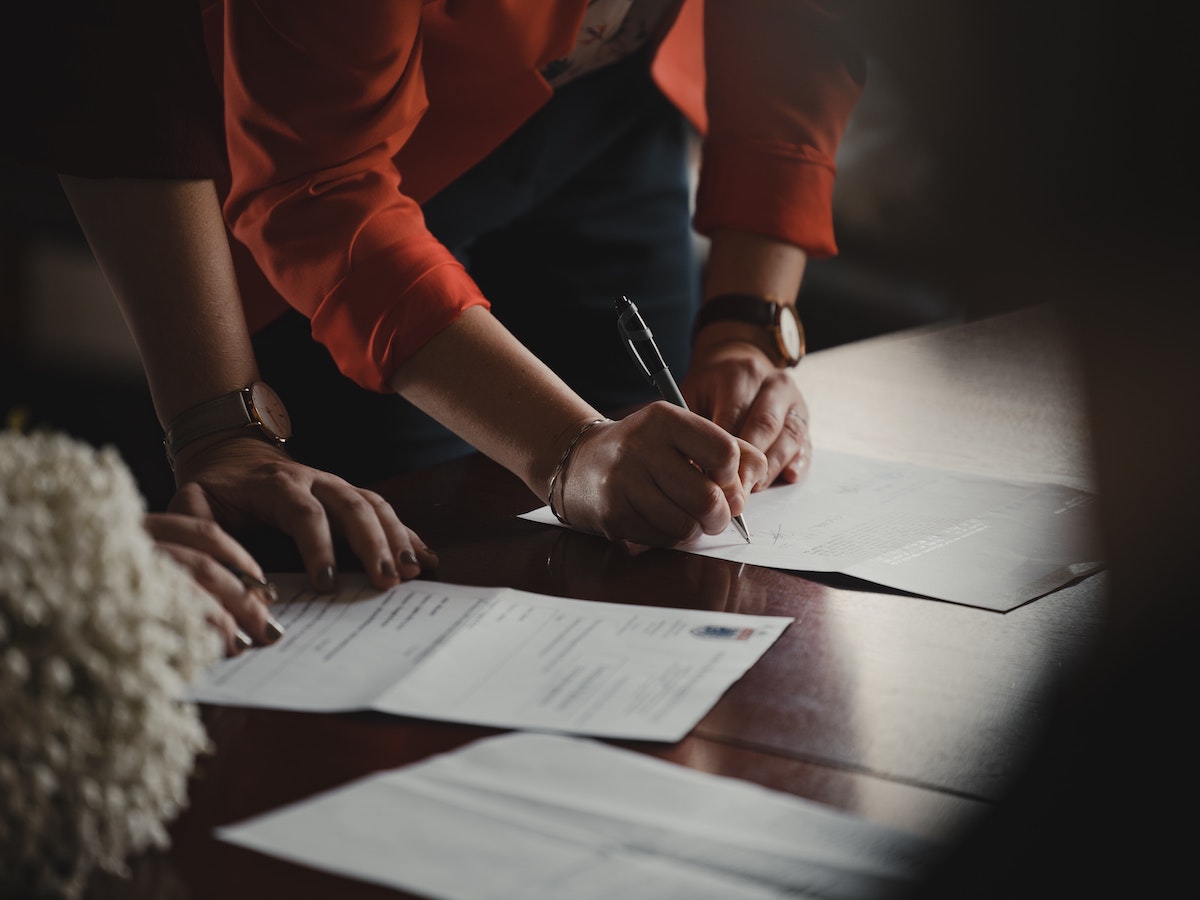 Ready to transform your document processing?